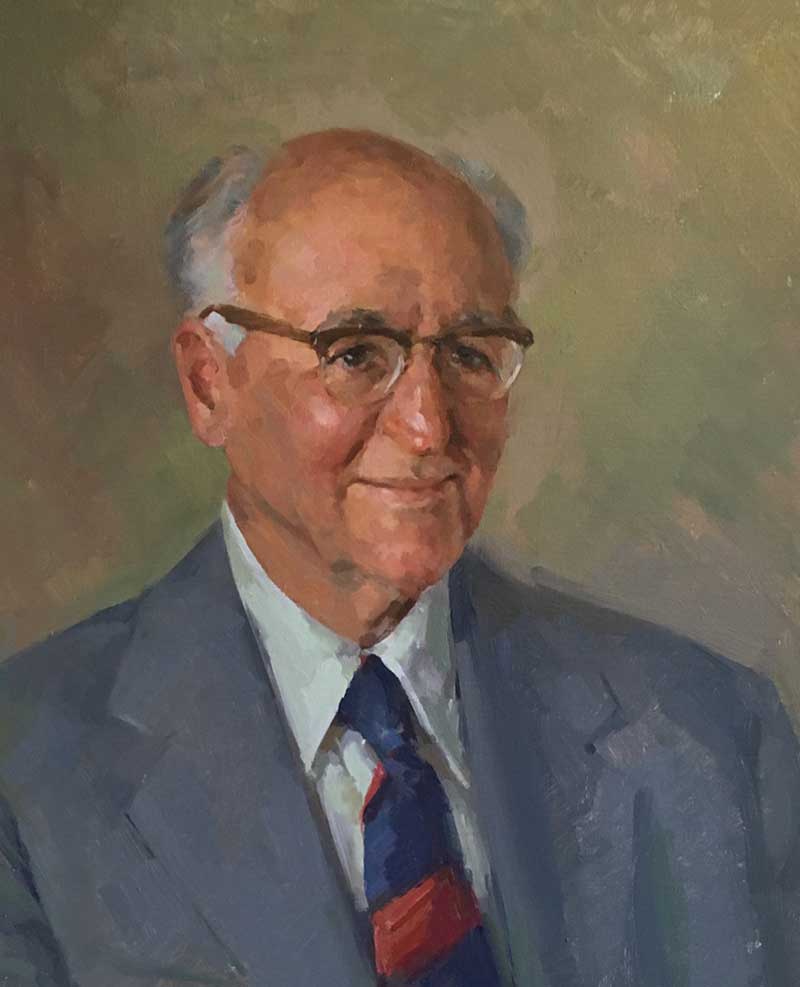 Allison-Williams Co., one of the Twin Cities oldest investment banking firms, has been in existence since 1919, when the company was bought by the Elmer Williams and his partner, Bill Allison. Its roots go back to 1882 to an Iowa mortgage company that came to be known as Drake-Jones Inc. The firm specializes in the trading and creation of private placement securities for underserved markets. Despite billions of dollars of underwriting and trading, the firm has purposely maintained a quiet and barely discernable public profile throughout its 91 years.

Allison-Williams is a firm with a rich and varied history that includes the partners’ pre-World War II ownership of Alaska Airlines, their post-war participation in much of the municipal financing that accommodated the Twin Cities’ exploding suburban growth and their major role in creating a secondary market for corporate debt securities.

To illustrate the stealth impact and power of the firm consider some of these facts:

A municipal bond house through most of its history, Allison-Williams helped finance sewer, water and street bonds in the early 1960s for Foster City, a suburban San Francisco community created out of the fill dredged from the city’s famous bay.

When suburban Twin Cities debt for street and utilities construction was rated at near-junk bond level in the 1950s, Allison-Williams tapped its national client list of institutional investors and convinced them that the real value of the projects far exceeded the assessed value. The result: a flow of fresh construction capital at far more reasonable rates.

By the early 1990s, however, the margins on traditional municipal deals began to narrow as competition grew from full-service brokerage houses. In 1991 the company stopped underwriting municipal bonds and suspended its retail trading, a move that cut employment from 60 to 15. Today the firm employs 12.

However, revenues did not decline nearly as precipitously: Post downsizing annual revenue bounced between $3.5 million and $5 million compared with about $6.5 million before municipal bond trading was halted. The strategy was effective because Allison-Williams evolved into a thriving business that used its long-standing relationships with institutional investors to create niche trading markets for obscure and challenging credits, not to mention some “exotic” credits too. For example, Allison-Williams once found a market for the notes on a group of mission churches run by a predecessor of the Evangelical Lutheran Church in America. For another example, it once owned a Lowe’s and three Wal-Mart stores, in part of a program in which the firm bought the stores from developers, arranged permanent financing and packaged the properties for sale to investors seeking capital gains deferrals on other real estate deals. Allison-Williams even took a flier one time to acquire and trade royalty interests in Listerine – securities that dated back to the 1880s.

The firm is always looking for niche opportunities. Allison-Williams once came into possession of a New Haven, Conn., bed-and-breakfast, a Texas fish farm and a collection of business equipment ranging from airplanes to oil rigs to a working tugboat.

From the late 1980s until the mid-’90s, Allison-Williams profited from assembling investor groups to acquire the debt and collateral of failed banks and S&Ls from the Federal Deposit Insurance Corp. and the Resolution Trust Corp.

The company is best known, however, for using its contacts with institutional investors – banks, insurance companies and pension funds – in the late 1960s to pioneer a secondary market for privately placed corporate bonds and other debt instruments. Traditionally, fixed-income investors have a buy-and-hold mentality. But by the late’60s, pension fund managers were beginning to apply much the same performance measurements to corporate debt instruments as they imposed on equity funds. Allison-Williams was one of the first investment banking firm to create a separate department to focus on buying and reselling private placements and thus provide the requisite market liquidity.

The company has placed more than $5 billion private placement securities and remains a significant player in the market in competition with the likes of Bank of America / Merrill Lynch and Goldman Sachs.

Our Chairman, Robert Tengdin, joined Allison-Williams Company in 1952 after a stint in the U.S. Air Force and upon earning his BA degree. He worked with the Company founders for many years and quickly became a star salesman for the firm. Bob was elected President of the Company in 1977 and became Chairman of the Board in 1987. His insights and innovation in the capital markets guided the Company through many business opportunities in institutional trading and corporate finance. His leadership and ethics over many years have provided a strong foundation for the firm to this day.

To read an article about us published in the Minneapolis Star Tribune, click here.